A Diary of a Start-up: ZunTold Publishing

When we first met with Elaine Bousfield, founder of ZunTold Publishing, she had big ideas. A brand-new publishing house with a focus on fiction for children and young people was the aim – with a focus on diversity and a link to mental health. Starting from scratch, Conker’s challenge was to spread the word and get books on shelves, carving a name for ZunTold among the big players in the publishing world.

Since we started working with ZunTold in October 2018, the company has gone from strength to strength.

ZunTold’s titles have appeared in influential publications across the UK, starred on TV and radio, piqued the interest of top bloggers and garnered a dedicated following on social media. Here is how we helped them get there… 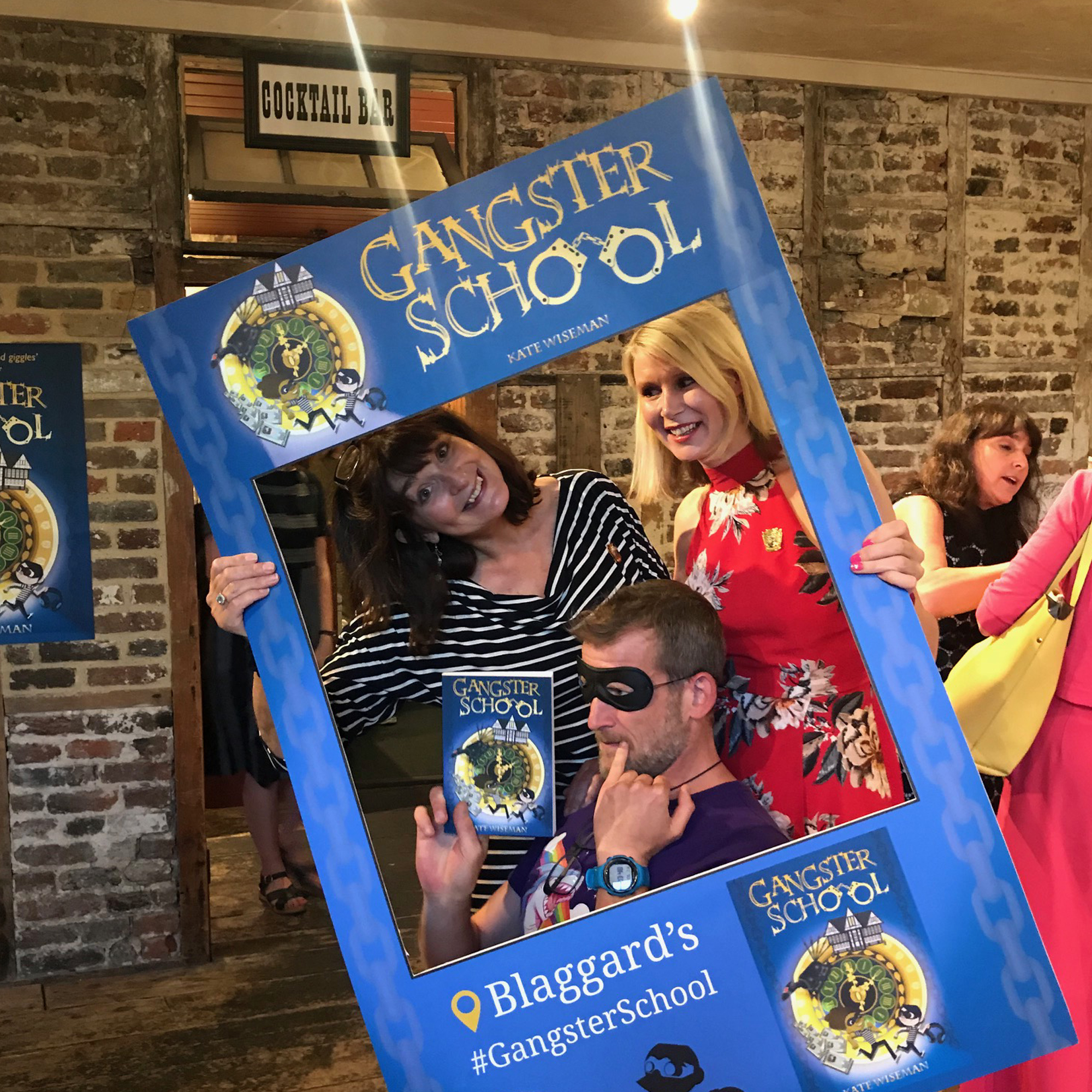 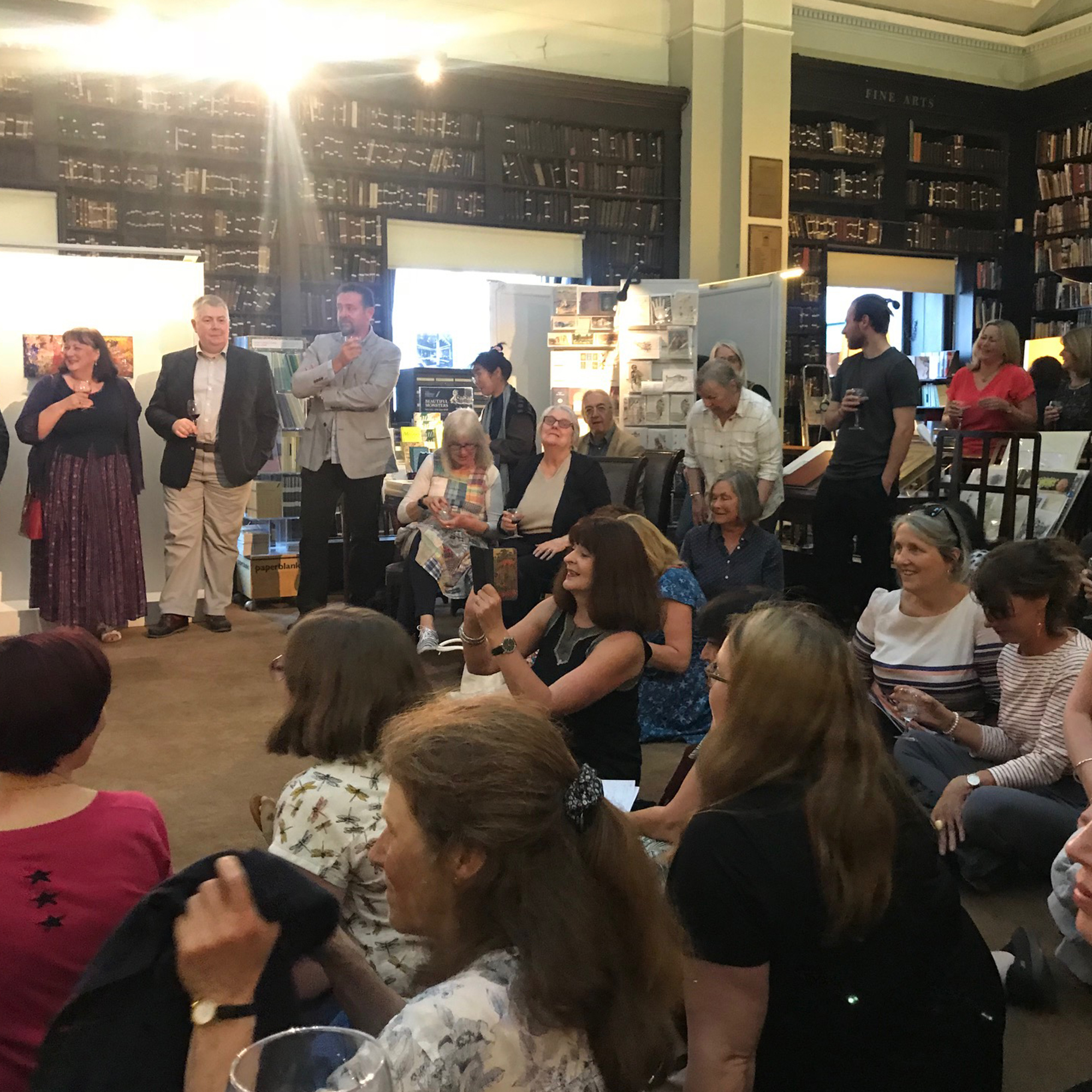