Cutting through the noise can be tough in the genteelly cut-throat world of publishing. With billions of books hustling for share of voice and visibility, how do you launch with impact and make an impression on both the book trade and consumers?

Our campaign for exciting young publisher ZunTold, to launch Samuel Pollen’s debut novel – The Year I Didn’t Eat – gives a glimpse of what it takes.

With the book’s themes around mental health and eating disorders, our strategy began with getting the timing right. We earmarked Eating Disorders Week as the ideal time to launch, and developed a story-telling campaign centring on author Sam’s own experiences of developing an eating disorder as a young boy. Raising awareness of the fact that boys suffer from eating disorders too, really captured the media’s attention.

Across the launch week we landed multiple media hits, with impressive results:

The impact of Conker’s coverage?

The novel was already listed as a number one bestseller in three categories on Amazon in the week of its launch.

For the client, ZunTold Publishing, the press coverage will be a notable differentiator when it comes to sales, proving to distributors and consumers that The Year I Didn’t Eat is a book worth buying in a crowded market of children’s and young adult fiction.

The Year I Didn’t Eat campaign has proved that PR coverage is not only about awareness but can also be a powerful sales tool – the effectiveness of the profile building PR campaign will be lasting for this talented debut author. 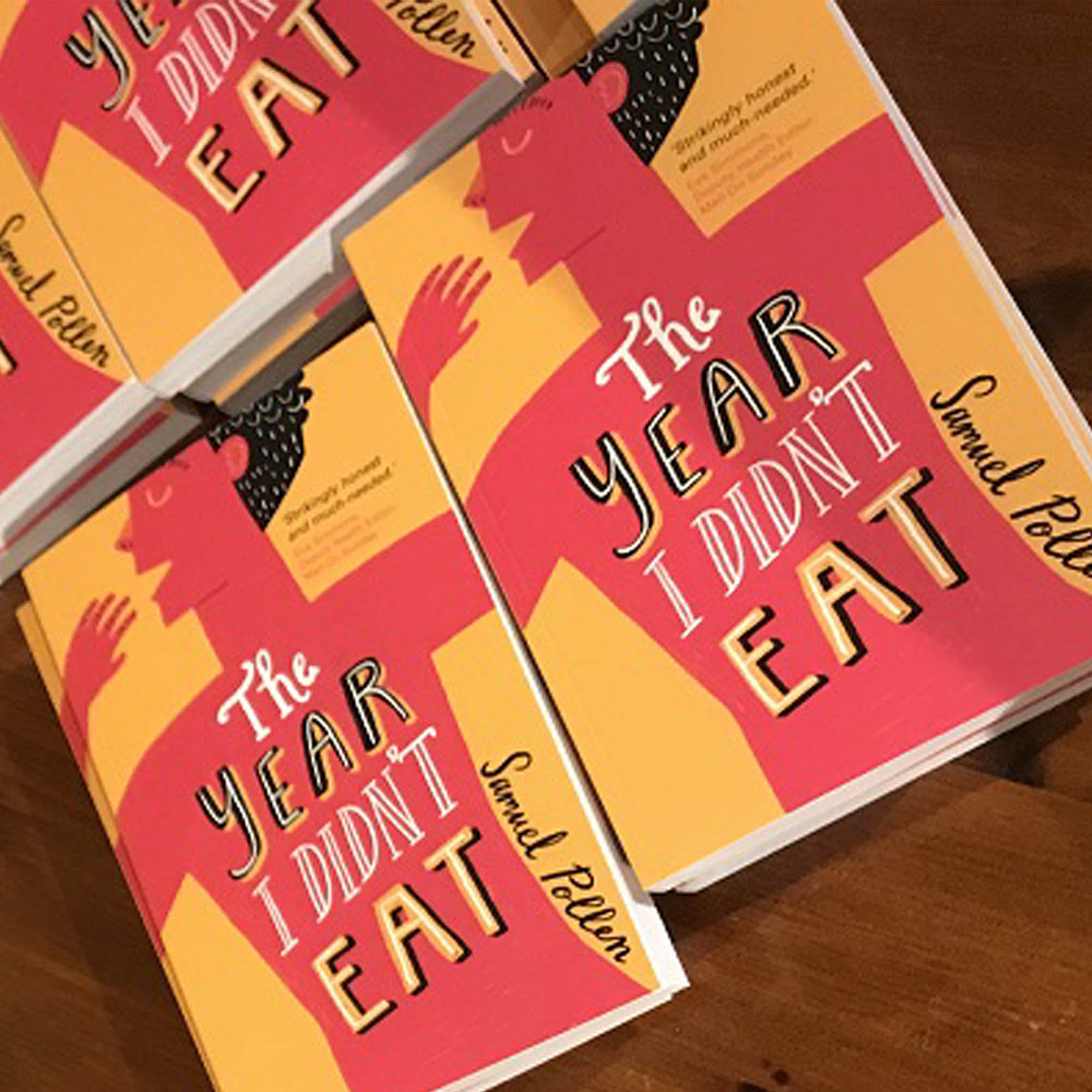