After securing a momentous Gold in April’s Commonwealth Games, the sporting world has been buzzing with excitement about what comes next for the England Roses, with Tracey Neville’s side beating overwhelming favourites Australia in a nail-biting finish.

At team Conker we’re delighted to announce we’ve been ‘called up’ by Vitality Netball World Cup 2019 to handle the public relations activity for the next major international sporting event in netball’s calendar. Elite players from 16 international teams will be competing for the coveted Vitality Netball World Cup (VNWC2019) trophy at the Echo Arena Liverpool next summer (July 12-21, 2019).

After a competitive pitching process, Conker has been selected as communications partner for this premier international event, hosted on home turf here in the North West.  We’ve been tasked with developing a cohesive media relations programme that combines milestone related activities with an ‘always-on’ news programme, to capitalise on the netball fever that’s gripping the nation.

“Conker were the clear fit for the campaign, with strong media knowledge and national contacts, backed by real creativity and their genuine enthusiasm for the project shines through.

“Conker’s PR activities are designed to draw on the considerable excitement and anticipation that’s running throughout the world of netball as we’re poised to enter a World Cup year. We’re delighted to be working with the Conker team for this stand-out sporting event.” Lindsay Impett, Vitality Netball World Cup 2019 Event Director.

At Conker we’re all about goals too!

If you have a PR or marketing brief you think we can crack, get in touch! 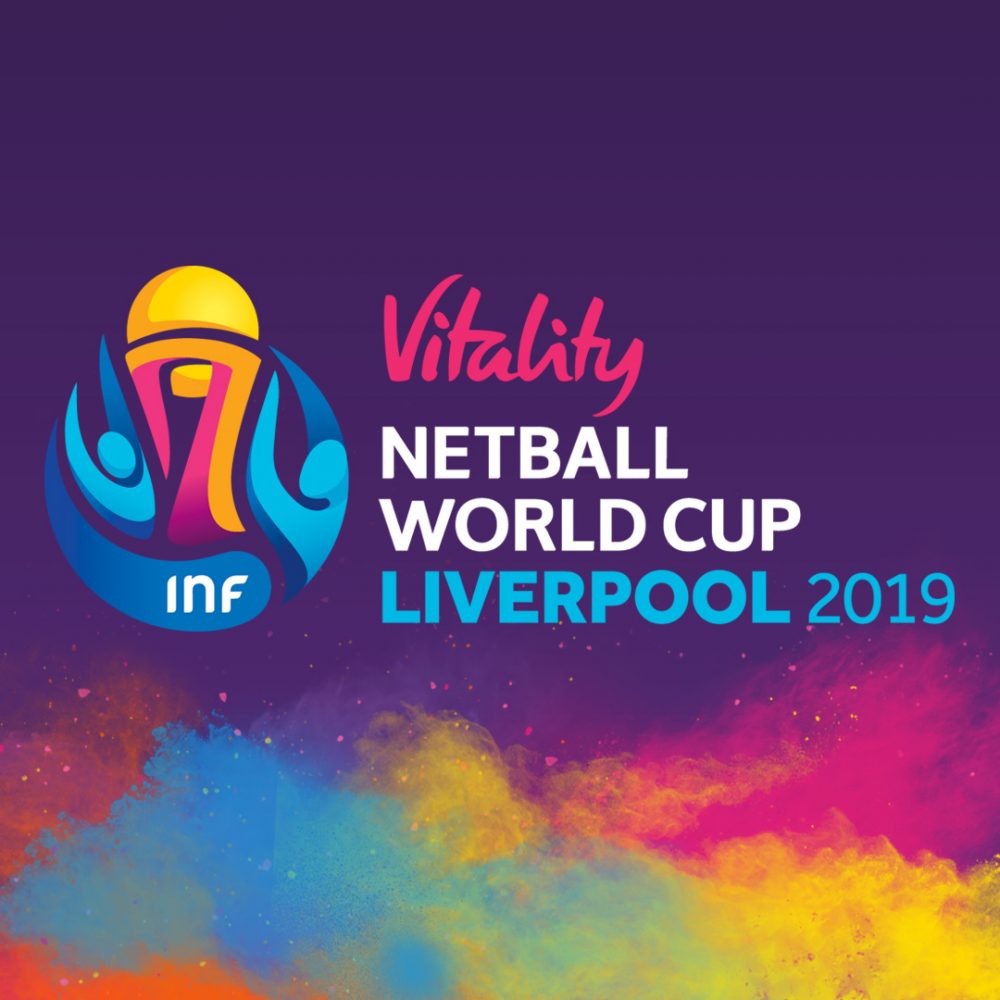