Coming to a crescendo in July, our striking #YourNetballWorld campaign helped World Netball to reposition itself in the global sporting arena and helped start to spark excitement for the 2023 World Cup.

Conker’s goal was to build a campaign which reflected World Netball’s mission: create a better world through netball. Objectives included expanding netball’s worldwide reach and impact, promoting a vision that netball is open to all who want to achieve their potential, and effectively communicating World Netball’s aims, successes and plans for the future.

To get the ball rolling, Conker launched news of the rebrand to key international stakeholders, supporting World Netball with communications packages including messaging and assets. The launch of World Netball attracted international coverage in major publications: from the BBC and Sky Sports in the UK to Singapore’s The Straits Times and Radio Jamaica. 57 pieces of coverage brought an estimated 1.52M views, with an estimated online readership of 1.64B. The initial press release was quickly followed by bespoke feature and interview pitches, bearing fruit for World Netball CEO Clare Briegal and president Liz Nicholl.

Another phase of content-led campaign focused on engaging via digital channels. We brought to life the campaign hook ‘Your Netball World’ via a digital mosaic which celebrated netball’s rich international network. Our idea to develop the mosaic was prompted by a need to create a campaign that would easily cross continents. The result was an incredible 1400 photo and story submissions from 42 countries, which formed the shape of the new World Netball Logo.

Adding to this global tapestry, Conker also teamed up with some famous faces, including England’s Commonwealth Games gold medallists Eboni Usoro-Brown and Beth Cobden, and World Cup and retired Commonwealth Games-winning Australia coach Lisa Alexander AM, amongst many others. We reached out to our influencer network, which resulted in Zoella coming into play as we hosted an Instagram takeover to her 1.25 million followers.

Creating the search for a Courage Ambassador

‘’Conker helped us reach new audiences around the world’’

Reflecting on the rebrand, World Netball CEO Clare Briegal said: “This campaign was a really special one for World Netball – launching both our new strategic plan and brand image. The Conker team truly got under the skin of our objectives and helped us mark the moment for our repositioning with strategic, impactful activity. We are delighted with the results and how the ‘YourNetballWorld’ campaign brought our messages to life.

“Not only did Conker help us reach new audiences around the world and inspire our stakeholders, but they have left us with a significant, unforgettable piece in the mosaic of inspirational netball stories which has really reflected the true value and meaning of our sport.”

Look out for our case study on the campaign, coming soon! 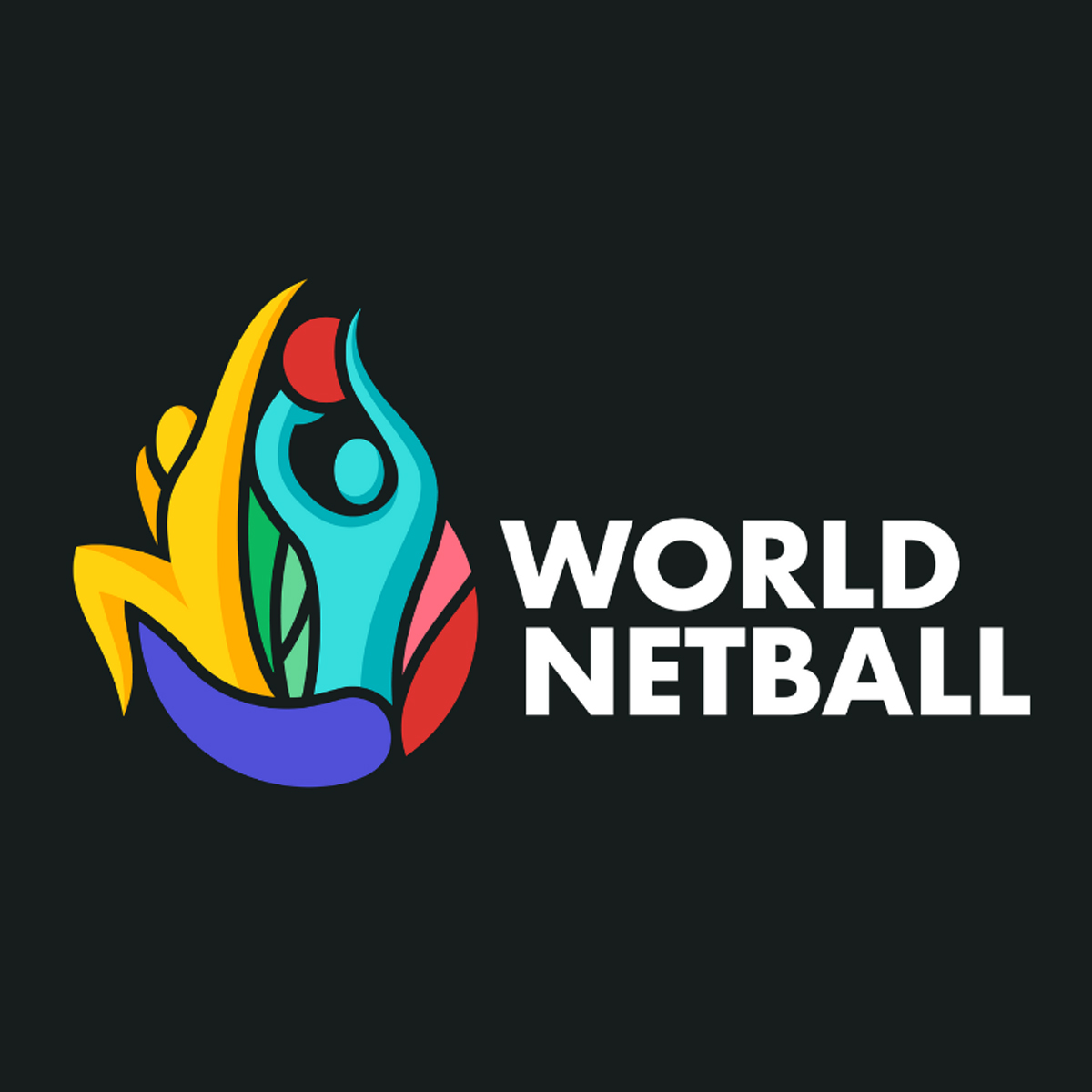