We are thrilled to announce that we have been named as finalists in the UK Content Awards for our work with World Netball last year, put forward for best Content Strategy!

We’re shooting to win alongside some other incredible campaigns, sitting up there against powerhouses like Coronation Street and SKY, so we are delighted that our ‘Your Netball World’ campaign has been shortlisted.

Defining a clear content strategy was crucial for this project, to celebrate World Netball’s rebrand from the International Netball Federation, which had no small goal of engaging the global netball family. Through one unique piece of digital content – the ‘Your Netball World’ mosaic – we strove to engage the global netball family, sharing inspiring stories of what netball means to people around the world.

We readied ourselves to create a powerful content campaign by first really getting under the skin of our target audience – a challenge in itself given the vast and global demographic! World Netball’s objectives, and Conker’s goals, were to:

Devising the ‘Your Netball World’ interactive digital mosaic concept to hit these objectives and reach our audience, our mechanism was designed to celebrate what netball meant to individuals across the sport’s global community. Building a campaign around this digital content mechanism enabled us to call out for user-generated content and ‘story telling’. With inspiring stories flooding in, we also leveraged the approach across our global PR strategy, which included a call to nominate a Courage Ambassador for World Netball.

The overarching concept was adaptable enough to zone in to areas of interest meaningful for each audience, wherever they lived and however they were involved in the sport.

The winner will be announced at the awards ceremony in July – but whatever the outcome, working on the ‘Your Netball World’ campaign with World Netball was an absolute delight for us here at Conker and is a project that we are very proud of, one that crossed continents and brought together hugely diverse audiences with a once-in-a-generation piece of content. 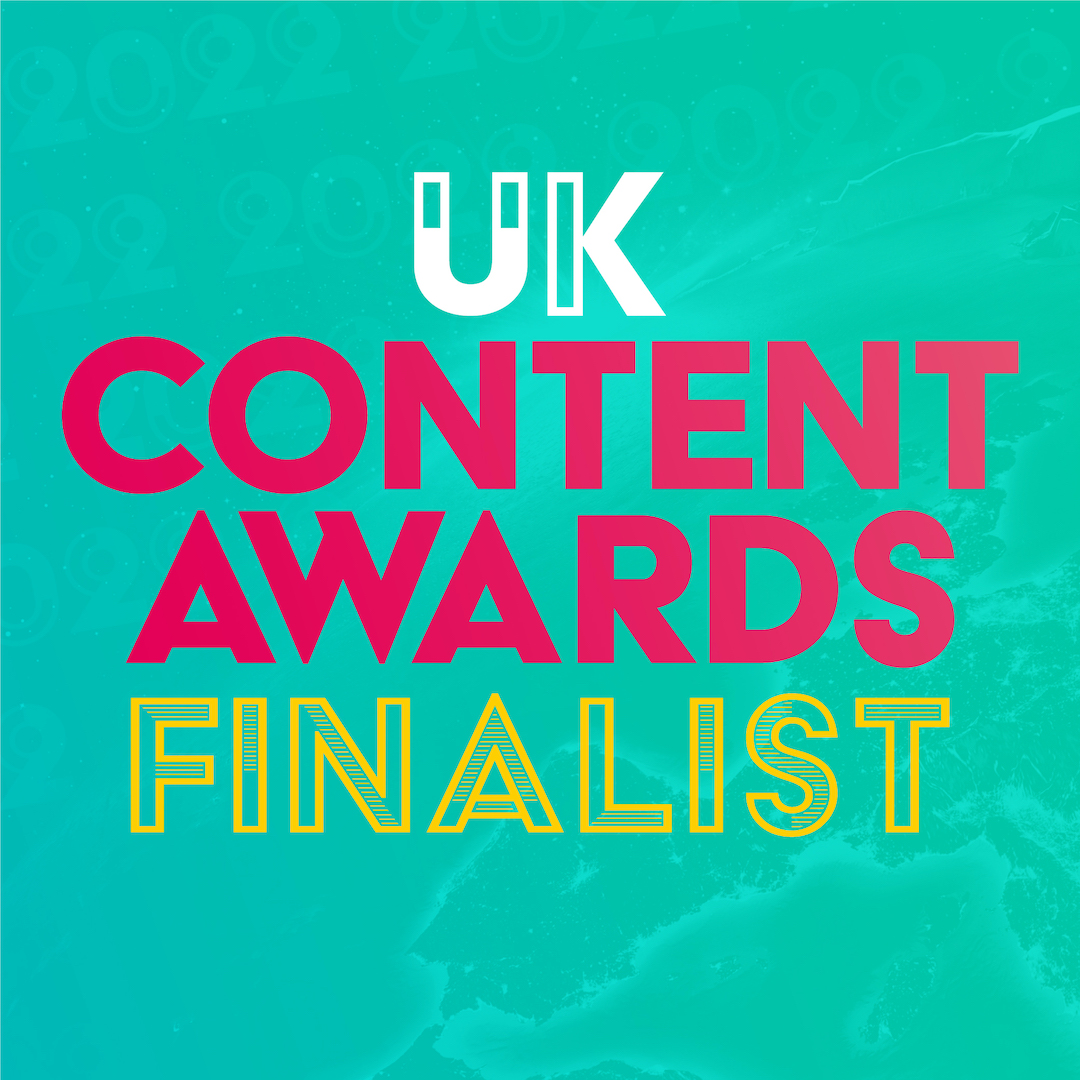