Conker’s PR campaign for the Vitality Netball World Cup 2019 was a whirlwind – smashing ticket sales targets, building momentum and stacks of top tier coverage meant the project was a huge success. Such a success in fact, that we are delighted to announce that it has been shortlisted for Best Sport Campaign at the Northern Marketing Awards 2019!

Almost three months on, the results of a YouGov poll on the event have revealed some stellar statistics…

The effect of Conker’s powerful coverage was reflected in the statistics – mini campaigns including education media and tapping into new media such as podcasts and Instagram influencer takeovers helped to engage new and niche audiences.

“It seemed as though everyone was talking about netball during that time and the buzz around Liverpool was spine-tingling. Whilst the Vitality Roses didn’t get the colour they were gunning for, they truly had the backing of the nation during every game and inspired many to have a go at the sport.”

Read Conker’s full case study on the campaign here, and watch this space to find out how we get on at the Northern Marketing Awards – fingers crossed! 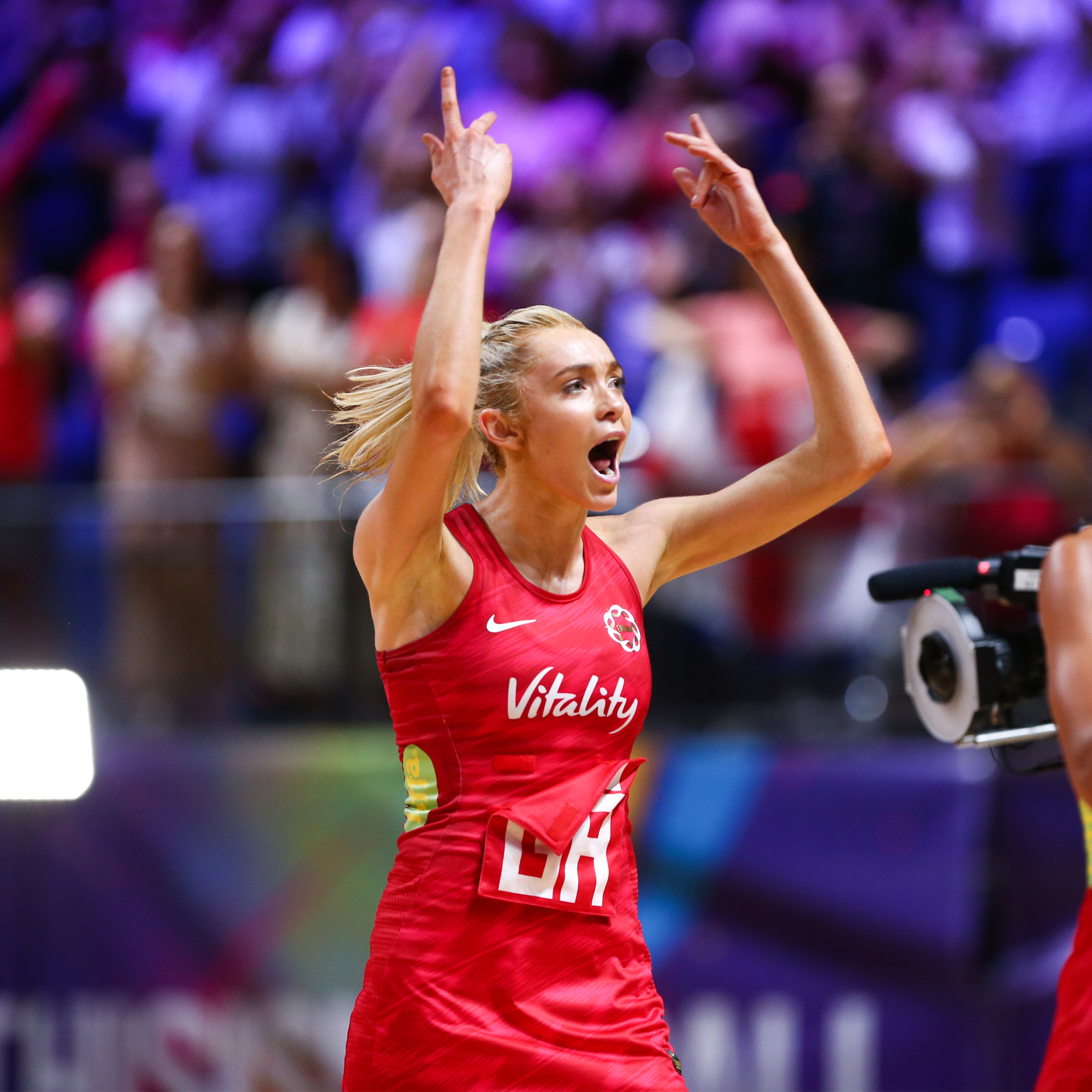