Exactly four months on from the Vitality Netball World Cup 2019 final, yesterday evening the Conker team donned their gladrags for the Northern Marketing Awards, and we’re extremely proud and pleased to announce that our work on the project won Best Sport Campaign!

The event’s legacy has been clear to see. With record-breaking ticket sales for the event and 6.07m Brits following the World Cup, many people have been inspired to take up netball after the event. In terms of media coverage, over 8200 items were recorded, with a reach of 96.4m people and a huge value of £18.22m! Head here to read the full YouGov poll and England Netball report.

Focussing on the four pillars of elite sport, female empowerment, an incredible destination and welcoming the world, Conker’s campaign helped drive interest and broaden the appeal of netball, targeting hard to reach audiences as well as die-hard fans. Going beyond the brief to secure podcasts, influencer social media takeovers and more, the project directly netted over 190 pieces of top-tier, quality coverage.

The judges said: ‘This campaign was brilliantly executed and well-articulated with fantastic results on a modest budget. An overall great campaign!’

Head to our full case study to find out more about our work on the campaign. 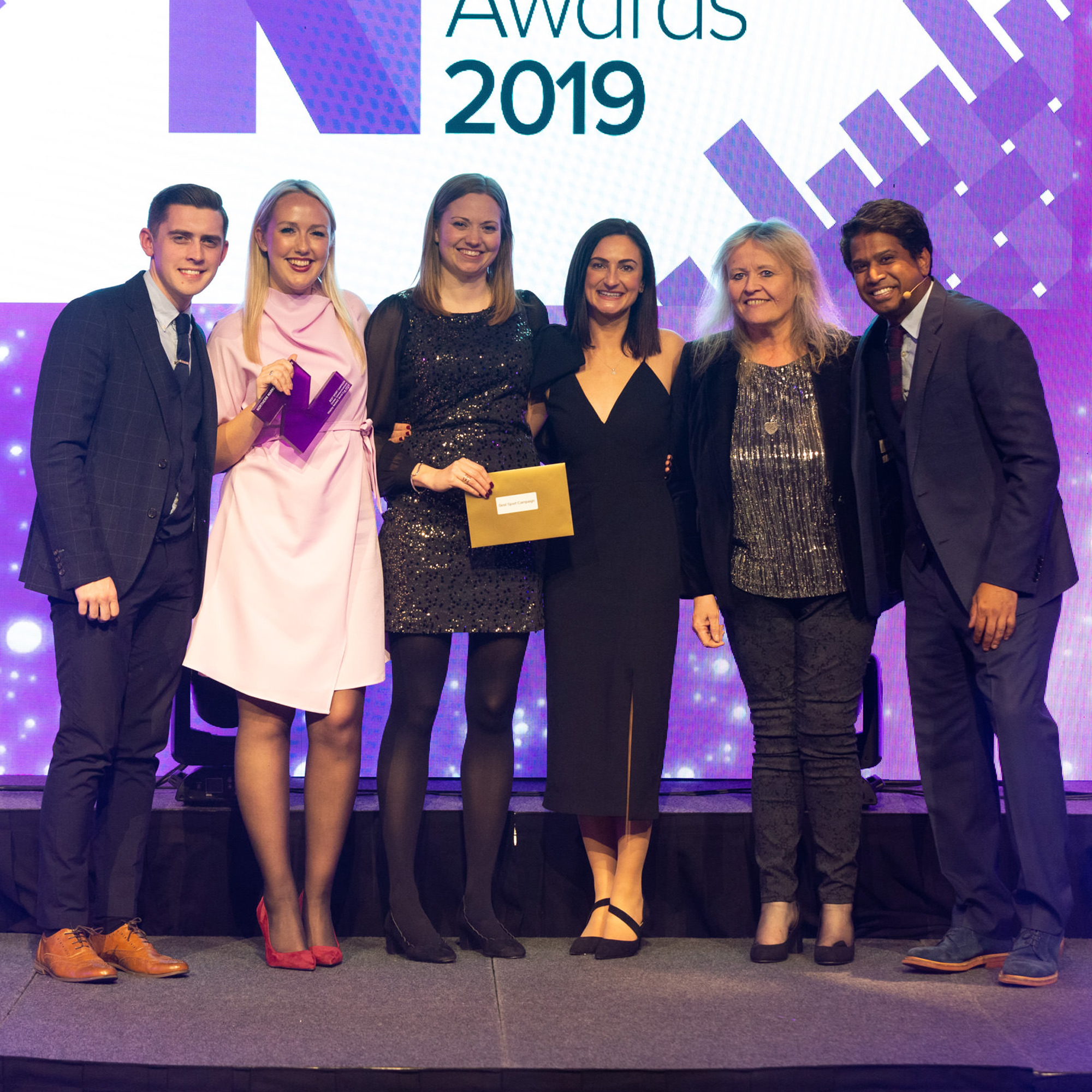