The Video for the Vitality Netball World Cup 2019 has Landed!

The promotional video for the Vitality Netball World Cup 2019 from Sky Sports has landed. At Conker we’re very proud of all the team’s efforts so far in this hard-working PR campaign.

After securing a momentous Gold in April’s Commonwealth Games, the sporting world has been buzzing with excitement about what comes next for the England Roses, with Tracey Neville’s side beating overwhelming favourites Australia in a nail-biting finish.

At Conker we’re all about goals too! 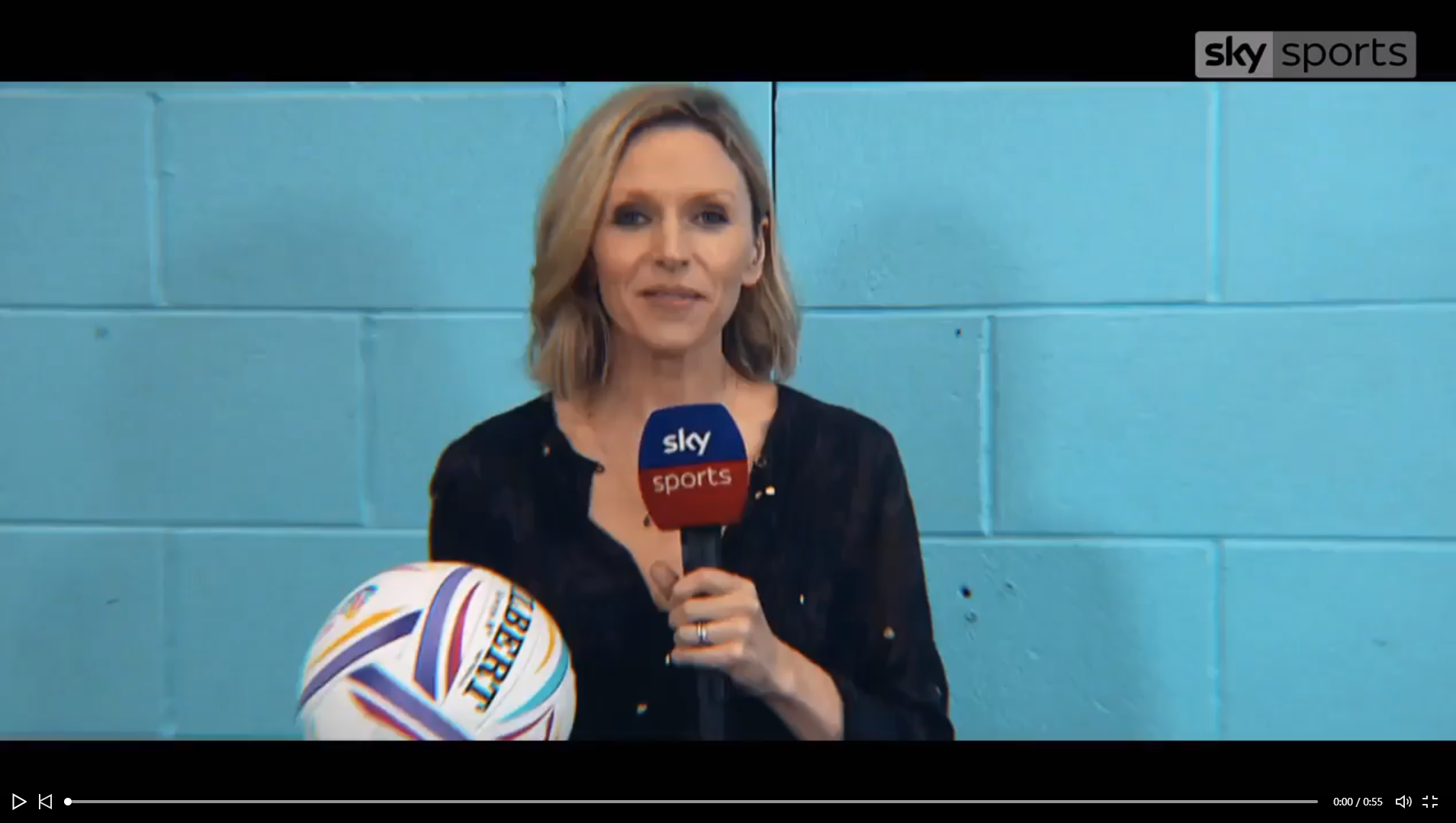